IT IS potentially the biggest game in the Maitland Magpies history and they need help to ensure a FFA Cup round of 32 fixture can be broadcast nationally out of the city.

The Magpies learn tonight who and where they will be playing when the round of 32 fixtures are drawn live on Fox Sports News.

And there is a better than 50-50 chance it will be a home game, potentially against an A-League opponent.
Magpies president Ray Watkins said the playing surface at Cooks Square Park, thanks to Maitland City Council and the state government, was now one of the best in the Northern NSW NPL competition and more than up to hosting a game.

However, facilities such as the change rooms, toilets for a large crowd and lighting were not up to scratch at the Magpies’ traditional home, especially for an A- League team.

Magpies and Maitland City Council representatives met with Football Federation Australia officials last week about what would be needed to host a FFA Cup tie fixture and the possibility of a Newcastle Jets home game at the Maitland Sportsground.

“Our preference is for the game to be played in Maitland, but we we are concerned about the cost of hiring the ground and paying for additional lighting if it was at the Maitland Sportsground,” Watkins said.

“We would love to play the game at the No.1 Sportsground – it’s a fantastic facility. However, its floodlighting standards do not meet the requirements of Foxtel broadcasting. It would cost as much as $16,000 to bring in mobile lighting towers to bring it up to the broadcast requirements. And while we want to promote the city in the best possible light, we cannot expose the club to the possibility of a financial loss.”

“We may be able to get away with hosting a game at Cooks Square Park if it is against another smaller state league team, but we would still need to spend considerable money on bringing the lighting up to 200 lux.”
Watkins said there were options to take the game to Newcastle as a fallback, but a Maitland option was the priority. 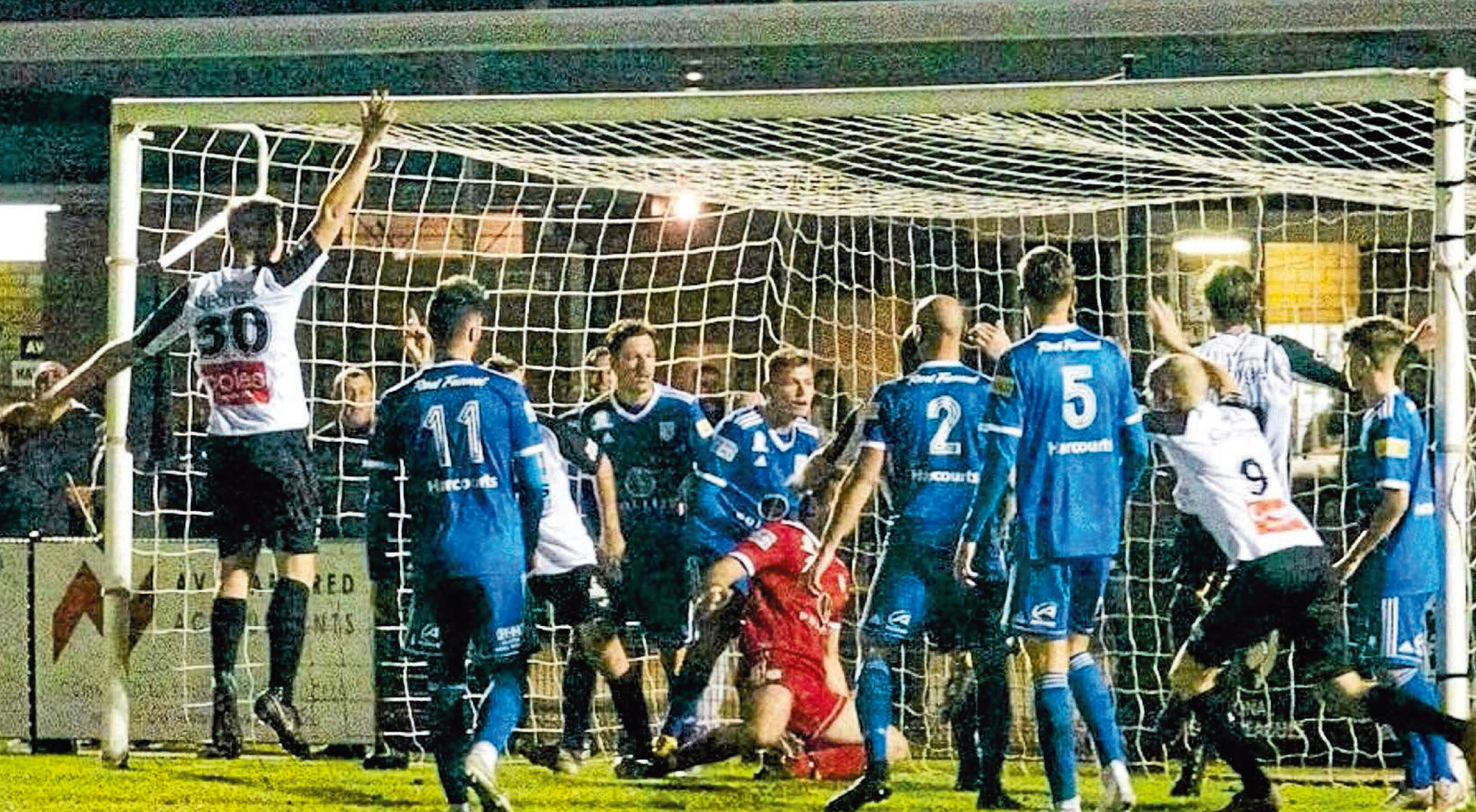