Broadley, Thompson out of action

IF THE loss of key midfielder Ryan Broadley for up to six with a broken hand wasn’t bad enough, the Magpies will also be without experienced Matt Thompson for a number of games.

Broadley finished last weekend’s NPL clash with Adamstown Rosebud in some discomfort with his hand swollen and medical staff feared it could be broken. That was confirmed after an x-ray on Tuesday. “He’ll be missed, but I’ve said all along we have good depth in our squad,” coach Mick Bolch said.

That will certainly be put to the test in the next few weeks. Striker Joel Wood scored twice as Maitland overcame an early Charlestown goal in their FFA Cup match.

While there was only one goal in it, Maitland hit the post three times.

The Magpies are back at Cooks Square on Sunday for a tough clash against Jets Youth.

“In the past Jets Youth have suffered from chopping and changing the side,” Bolch said. “But they seem to be more stable this season.

“It has made them more dangerous because they’re getting more cohesion in their play. They’ve had some big wins against the top sides this season, so they’re very dangerous.” 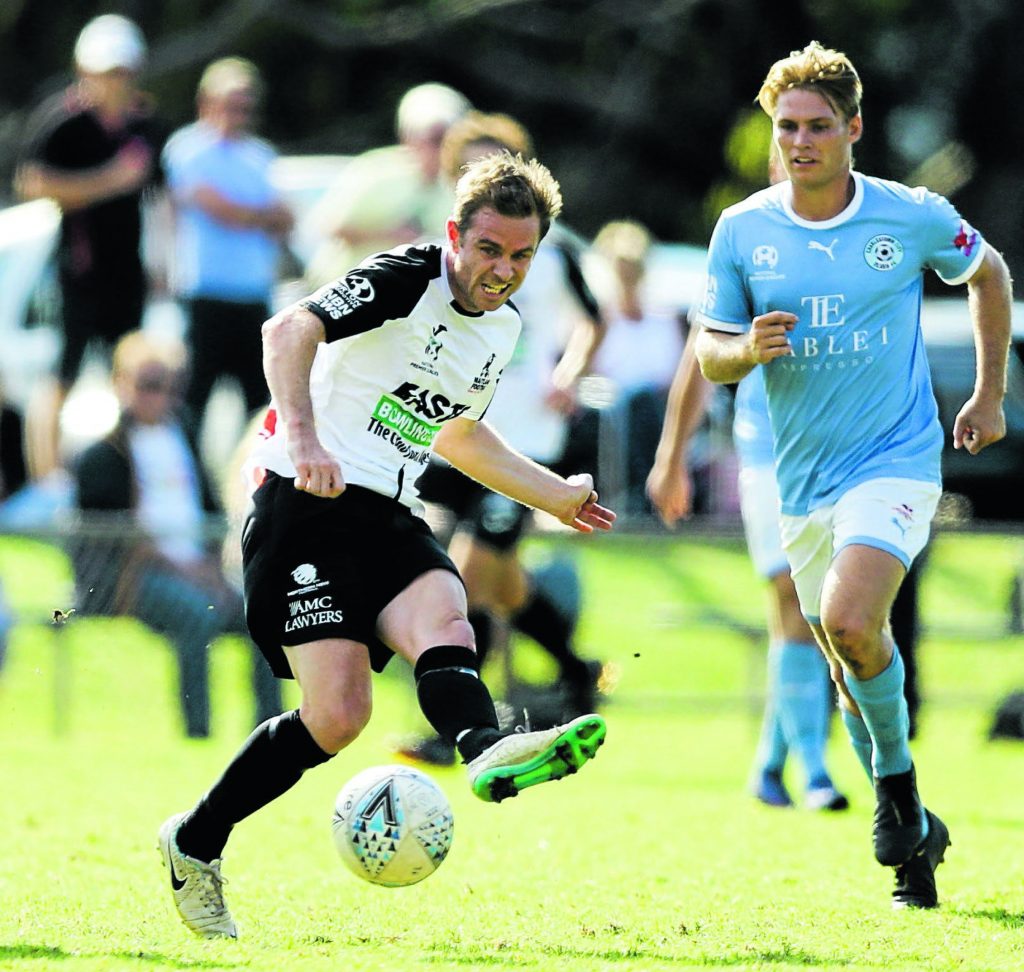