JOEL Wood showed again why Maitland FC was so keen to sign him this season collecting a double in the Magpies’ 3-1 win against Lake Macquarie City on Saturday.

Wood slotted his first from the edge of the six-yard box from a deflection from a shot by Ryan Broadley squared the keeper and sent the ball Wood’s way.

The second was seemingly, equally as simple, but again his timing was superb to run on to a cut-back pass from Ryan Clarke to give Maitland a 2-1 lead in the 54th minute.

“That’s five goals in five games for him,” Maitland coach Mick Bolch said of his striker “He, Clarkey (Ryan Clarke) and Jimmy (James Thompson) are really starting to work really well together. “The goals probably looked easier than they were as the ground was in pretty poor condition. It was very bumpy and very hard to control the ball. “They were all smart goals. Clarkey did really well getting behind the defence and cutting the ball back and Joel held his run really well. “Even Joel’s first goal, 90 per cent of players get the ball where Ralphy (Ryan Broadley) got it and would have blasted into the keeper but he drew the keeper square and Woodsy had an easy tap in. “They were smart goals, they were good.” The third goal a close header by Alex Read came off some tremendous lead in work by first Grant Brown and then the ever-green Matt Thompson. Brown played the ball through and in the 85th minute, the 37 year-old Thompson raced past the defence and turned the ball back across the goal for Read to calmly head it into the back of the net. “We don’t score three goals in games very often butwe have the best defensive record so far this year, we’ve only conceded five goals in five games,” Bolch said.

“We do a lot of work on pressing, high intensity stuff, but it’s really good to get the goals at the end as well.” Miscommunication between Carl Thornton and keeper Matt Trott led toMitch Hunter opening the scoring for the Roosters in the 16th minute. The Magpies defence held strong after with Trott pulling off a fine save tipping the ball over the bar in the second half to deny the Roosters. Read and Sean Pratt again provided the Magpies with a real spark when they came on in the second half. “You know Ready is always to get in the right areas to score and create goals and Pratty has been outstanding the last couple of weeks and coming on he does give you a real lot of energy,” Bolch said. “The bad thing about Pratty is we lose him in four weeks for when he goes overseas. 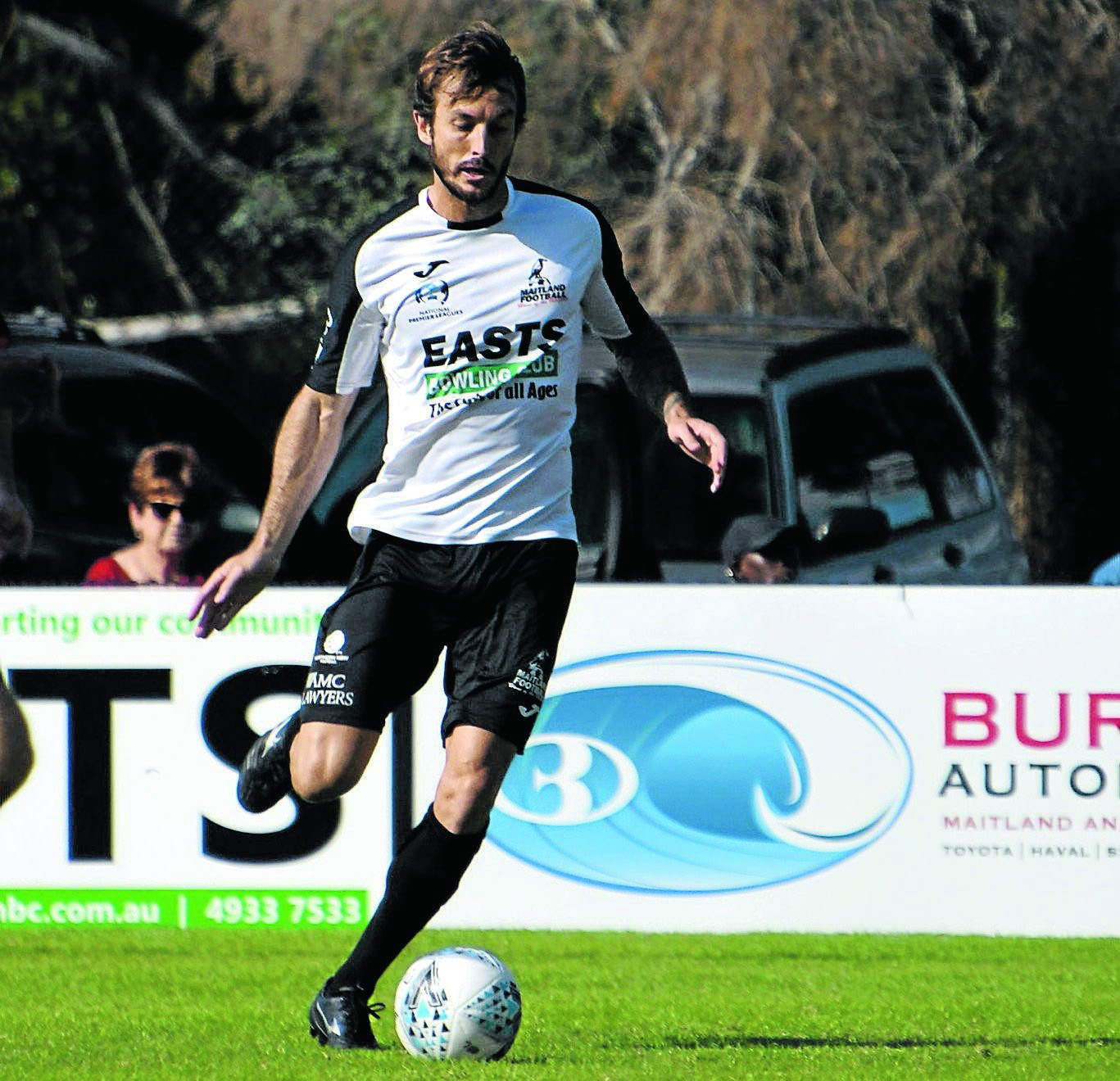