NPL SEASON PREVIEW: Maitland Magpies can go all way in 2019

Home/History/2019/Maitland Mercury/NPL SEASON PREVIEW: Maitland Magpies can go all way in 2019
Next

NPL SEASON PREVIEW: Maitland Magpies can go all way in 2019

The Magpies from Maitland enjoyed a tremendous run at the end of the regular season to storm their way into the semi-finals but fell short against a tough, championship-winning Broadmeadow team.

After making quite a number of changes to the side at the beginning of 2018, coach Michael Bolch has this year instead decided to focus on keeping his team together and to promote from within.

His squad will once again be one of the stronger ones especially due to a couple of new key signings and the great depth they have with multiple players from their premiership-winning 20 Years side being promoted.

“There’s not a great deal we’ve changed last year, but I don’t think we really have had to,” Bolch said.

“I think there’s been a fair bit of change at Maitland in the last couple of years, and we had a good squad last year after only finishing one game off the grand final, we felt we didn’t need to change too much this year.”

Last season Maitland had one of the better-attacking records in the league until star forward Matt Comerford, who had scored eight in 12 matches, suffered an untimely injury and unfortunately, it’ll keep him out of the upcoming season.

However, incoming from Valentine is veteran striker Joel Wood who, combined with the scoring prowess of Ryan Clarke and Sean Pratt, may see the Magpies rise offensively.

“After losing Commo [Comerford], we’ve just tinkered with our shape, but Joel Wood will be our target man up front which we didn’t really have last year, while Tom Davies, who’s a great young kid will add a lot to our backline,” he said.

“We probably had a pretty low conversion rate from the amount of chances we created last year, so hopefully we can fix that this year and we can get a few more players on the scoresheet rather than just relying on a few guys.

Having helped the club return to the top four following a year without finals football, Bolch believes that the side he’s assembled this season is an upgrade from 2018.

“There’s competition for spots all over the park,” he said. “I think the internal drive and competition that the squad has got among themselves is going to make us a lot better a team than that of last year.” 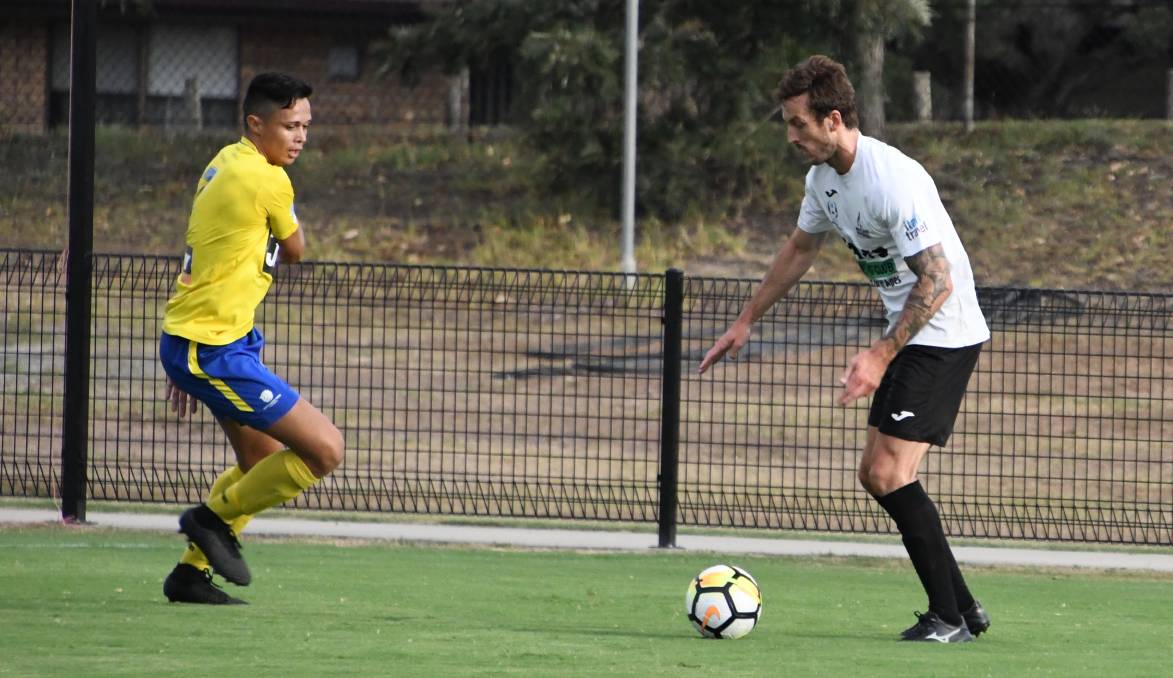