Maitland’s sights on FFA Cup round of 32

MAITLAND coach Mick Bolch believes his squad’s improved depth will hold them in good stead for a run at a first round of 32 FFA Cup appearance.

The Magpies kick off the involvement of Northern NSW NPL clubs in the nationwide knockout when they take on Zone Premier League outfit Swansea at Chapman Oval from 7pm tonight.

The other NPL clubs start next week. Bolch said he played his under 20s squad last year in Maitland’s Cup opener against Lake Macquarie when they were knocked out but he would field “mainly first graders” when they meet Swansea, who are led by former national league player Josh Maguire. He said senior players like Andrew and Mat Swan, Matt Thompson and Ryan Clarke would be rested but the remaining squad will play.

“We want to give it a shake this year and see if we can get to that final 32,” Bolch said. “We’ve got good depth across the park this year. It’s a good headache each week trying to select a squad. “Last year, Alex Read made NNSW team of the year and he hasn’t had a start for us this year. “He was injured the first few games and the boys have been doing well so he’s just got to bide his time and wait for a spot and I’m sure he’ll make it his own. “Grant Brown played every game last year and hasn’t started this year either, so it’s a good headache to have.” Maitland are also in form, taking their winning run to three with a 3-1 victory over Lakes on Saturday.

The Magpies are fifth on the table equal on 10 points with Hamilton Olympic (fourth), Newcastle Jets Youth (sixth) and the Weston Bears (seventh) and three points behind the top three Edgeworth, Broadmeadow Magic and Lambton Jaffas.

They have games in hand on all six teams. They host Jaffas on Sunday in a catchup game. 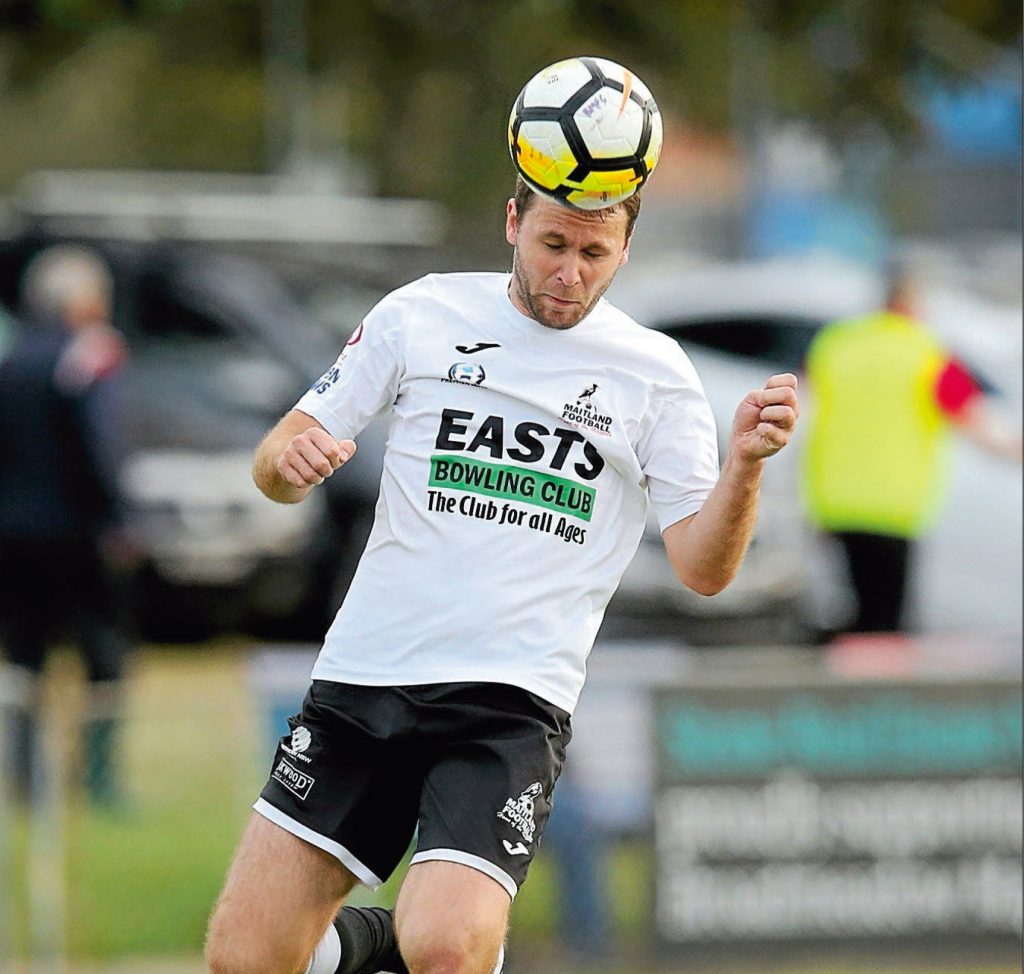