THE Maitland Magpies have pulled off a huge recruiting coup signing utility Nick Cowburn from the Newcastle Jets.

On holidays in Europe, Cowburn confirmed with the club this week he would join the Magpies from the start of July, signing off his correspondence saying that he was “looking forward to helping you win the premiership”.

“We’re delighted, Nick’s a huge addition to our squad going into the second half of the year,” Magpies football manager Mick Mirisch said.

“He will add a whole new dimension to our FFA Cup and premiership campaigns. Hopefully by that time we will have some of our injured players back as well.

“We’re not probably looking to play our next FFA Cup match until at least August so that gives him and us time to get his fitness up and him hitting his straps. It will be pretty much the same story for Matt Thompson and Ryan Broadley.

“Nick is excited about joining us, he signed saying he was ‘looking forward to helping you win the premiership’.”

Mirisch said he expected Cowburn to play in the midfield for the Magpies.

“He has played in defence for the Jets but he has scored plenty of goals and I think Bolchy (Magpies coach Mick Bolch) will look at him in a midfield role,” he said.

“He is flexible enough for us to fit him anywhere on the park. If we get short on defenders then that is always an options but I think we would be better served by him nearer the middle of the park, especially at this level.”

While he played his junior football with Toronto Awaba, Cowburn’s move is a homecoming of sorts with both his father Brett and uncle John playing at the Magpies and part of Maitland’s 1980 grand final winning team.

“He is a cousin of the Thornton brothers Carl and Liam and he is looking forward to playing with them both,” Mirisch said.

“It’s great for the club having Nick aboard, particularly with the family history and continuing family connections.”

The Magpies expect Cowburn to be available from the first weekend in July, which is a home game against
Broadmeadow Magic. 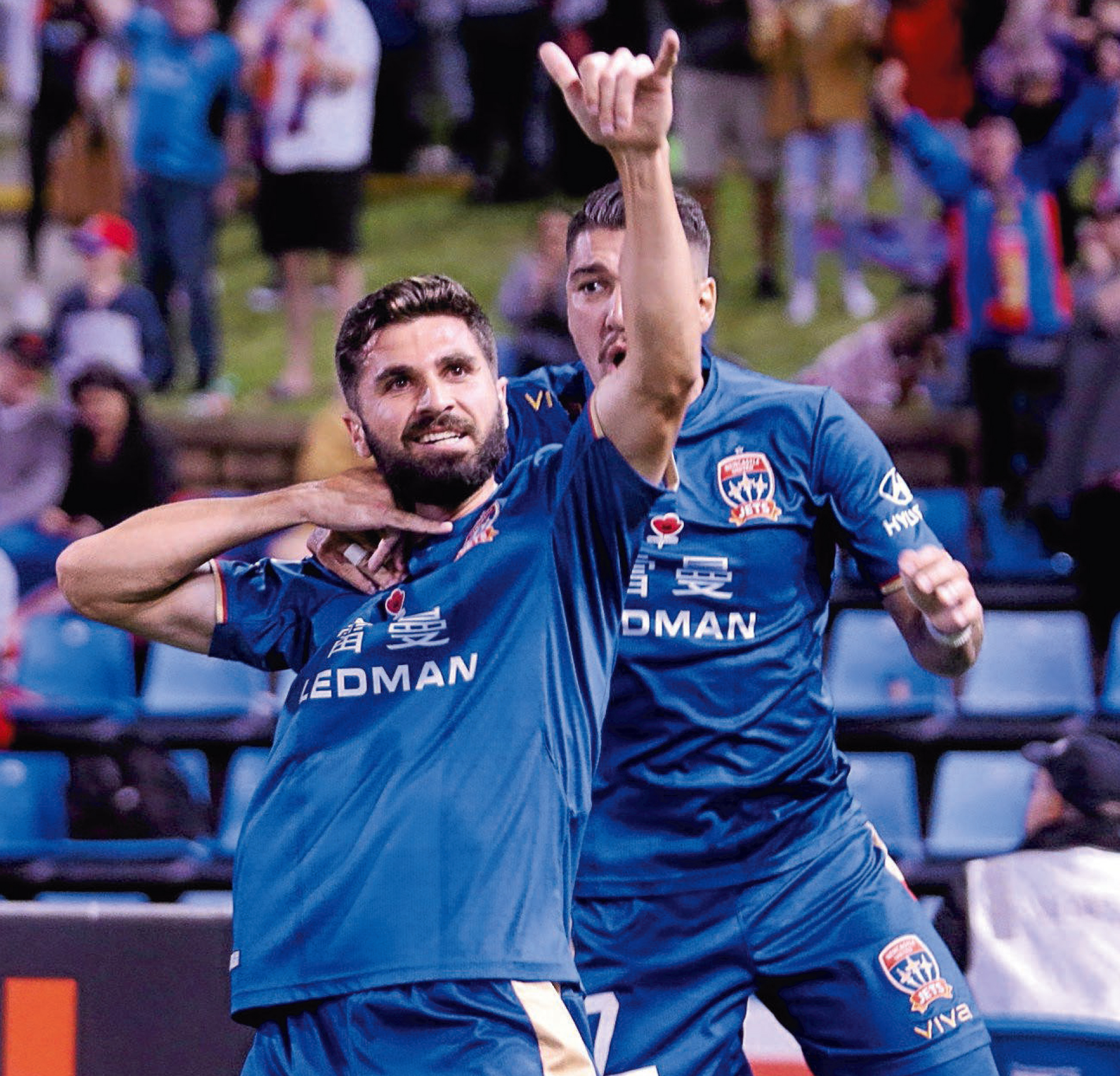