“He will certainly play a role in those three games.”

“Ralphy Broadley is back in training, so realistically the only ones we are missing at the moment are Grant Brown and Sean Pratt.
“It’s starting to come back together. Cowby comes in this week and Matt Thompson as well, so that’s another two A-League players.”

“We all know that we’ve had a pretty threadbare squad for the past month and the young boys have stepped up.”

“We’ve won every game so it will be a tough call this weekend whether everyone comes into the starting side or if we stick with the side that has been doing the job. The boys who have been playing have been performing well.”

“I’m more than confident in them doing the job.”

The Mapgies have also found goal scoring form, with seven goals in the past two games led by striker Joel Wood but with important input from youngsters Lewis Townsend and Tommy Duggan.

“The combinations have been getting better each week so hopefully we go on with that,” Bolch said.

“If we get the win this weekend then we are right in the minor premiership hunt. “If not its us back among six or seven teams chasing play-offs.” 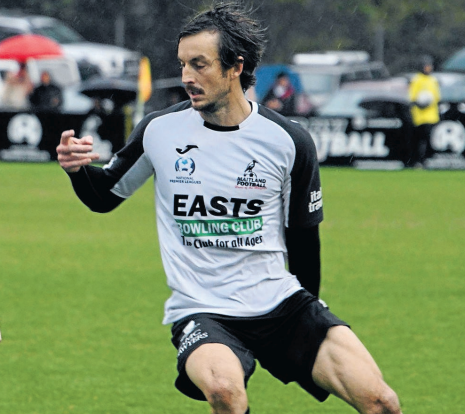