Magpies and Magic play out 2-all draw

Midfield stars Matt Thompson and Ryan Broadley played about 10 and 15 minutes respectively in their return from injury, but will have bigger roles in Maitland’s next two fixtures an away game against Lambton Jaffas on Wednesday and at home next Sunday against Charlestown City Blues.

Ryan Clarke was sidelined after suffering a fractured rib in the game against Weston Bears, Sean Pratty is overseas and Grant Brow is sill a couple of weeks from returning from a fractured foot.

The Magpies were delighted with star signing Nick Cowburn’s first hit out.

“It was a great effort, his first game after five weeks off and one training session he was pretty good for a full 90 minutes on a wet pitch as well,” Wolfe said. 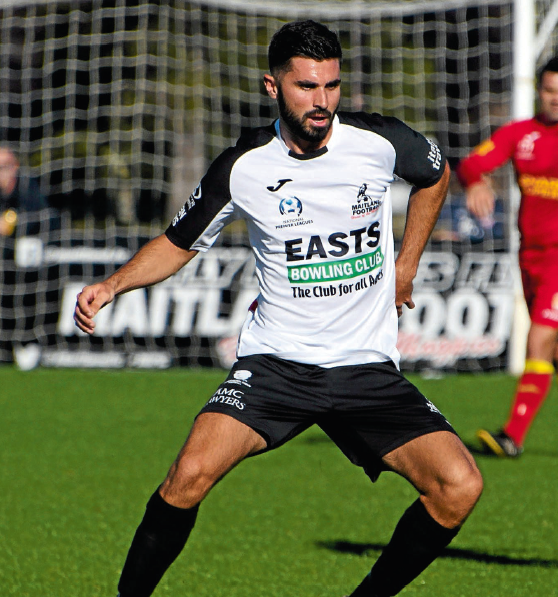