THE Maitland Magpies’ coaching staff make no bones about – they’re looking for a response after last weekend’s 4-0 drubbing against Hamilton Olympic.

They get the chance to atone when they take on Adamstown Rosebud at Cook Square on Sunday, and nothing less than a win will suffice.

“Some games you just pack up your bags and move on, and that was one because nothing went right for us,” football manager Mick Mirisch said.

“We had been pretty consistent before that, so it came out of nowhere.” And what of Rosebud? “They have been hot and cold, but when they’ve been hot they’ve had some really good wins, so we have to be wary,” Mirisch said.

“They’re a younger side in general, with a couple of ex-Maitland players, but their inconsistent start has meant they’re down the bottom half of the table. “So we’re at home and would like to think we’re a top four side, so we’re looking for three points.” Maitland sit mid-table but they still a game in hand.

FFA CUP
The Magpies also announced that their next FFA Cup match will be played at home on Wednesday night, against Charlestown at 7.15pm. There will be a curtain raiser at 5.45pm featuring the Magpies under 13 team. Maitland beat Swansea 4-0 in the previous round. 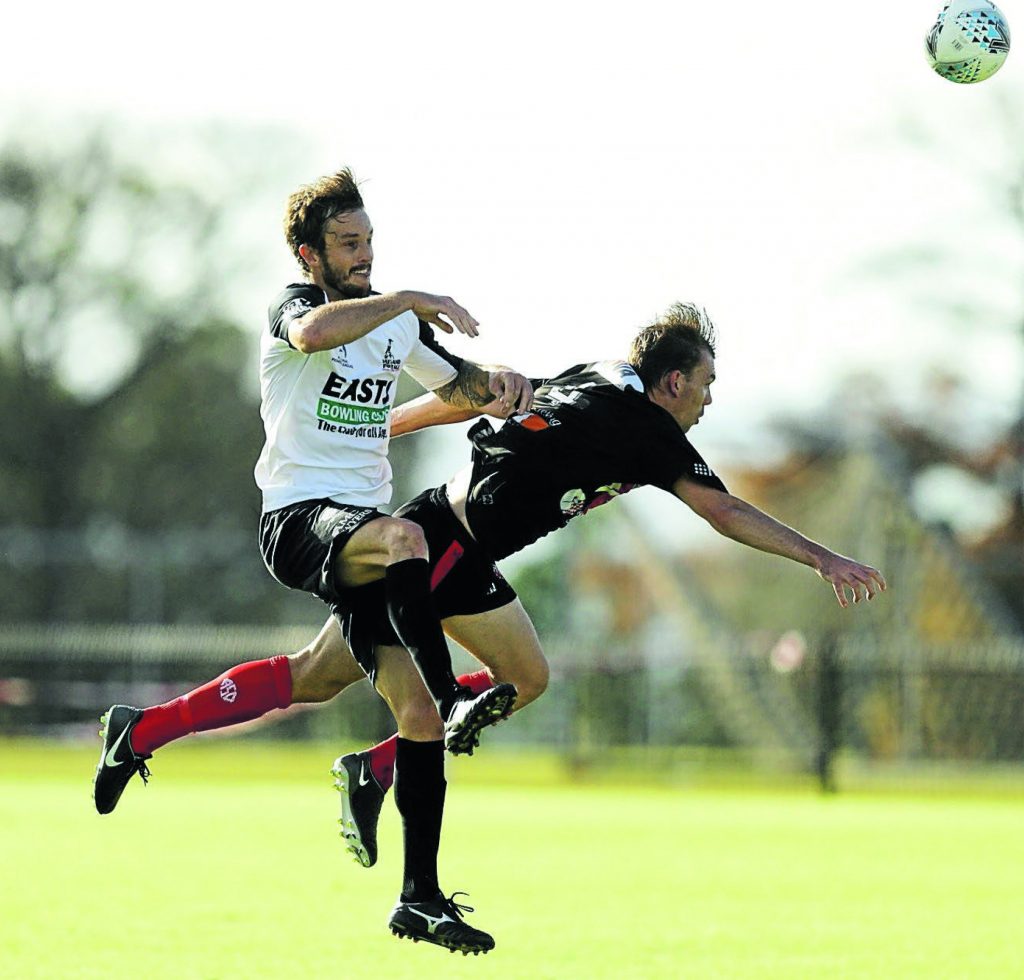